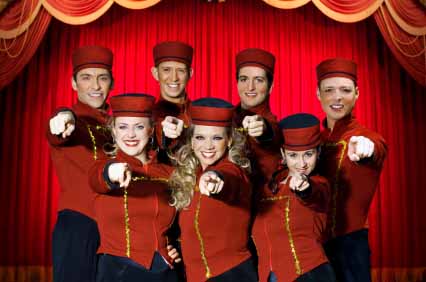 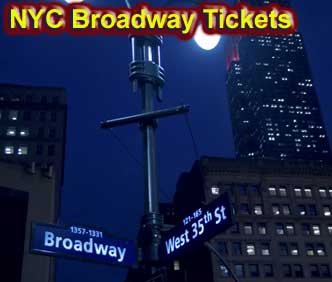 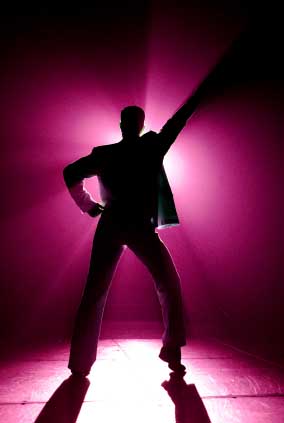 Written by Julie Greiner
There are Broadway plays, Off-Broadway Plays and Off-Off-Broadway plays. Whether you are a New Yorker or a visitor ... the name of the game is knowing how and where to get good deals on tickets to the Broadway Theater. Watching a live dramatic performance or a musical in a historic theater is like experiencing a piece of our American heritage.

Broadway is the longest street in New York, beginning in downtown Manhattan and across the Broadway Bridge through the Bronx. The "Great White Way" consists of the 36 theaters located between West 41st and 53rd Streets and 6th and 8th Avenues in New York City. Tickets are available at the theater box offices, if you just happen to be passing by. Or you can just Goggle "Broadway Tickets" and come up with dozens and dozens of on-line ticket brokers.

There are some 130 Off-Broadway Plays showing in New York City: musical reviews, dramatic plays, one-man presentations and experimental drama.. Off-Broadway became fashionable in the late 1950s. The Provincetown Playhouse in Greenwich Village, where Eugene O'Neil was the resident playwright, is said to be the birthplace of Off-Broadway theater.
Manhattan Sightseeing